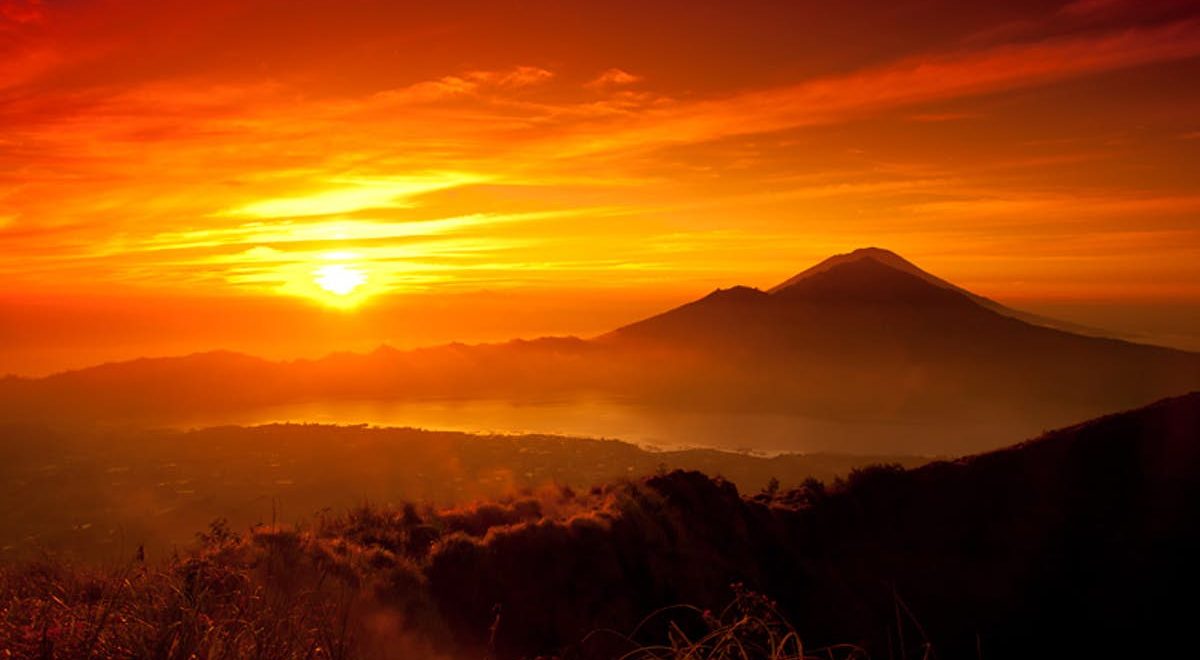 It is our great pleasure to be able to deliver such a small thing
that has such an impact on peoples’ lives.

Here, you will be able to not only hear how it has helped, but leave your OWN comments about what Snake Oil has done for you.

To get it started, we’ve included a couple of comments from our users, whether from our comment hotline (406-686-3291) or as sent in to our email at SnakeOil@SnakeOil.wtf.

Feel free to leave your comments, too!

0
0
Your Cart
Your cart is empty
Continue Shopping